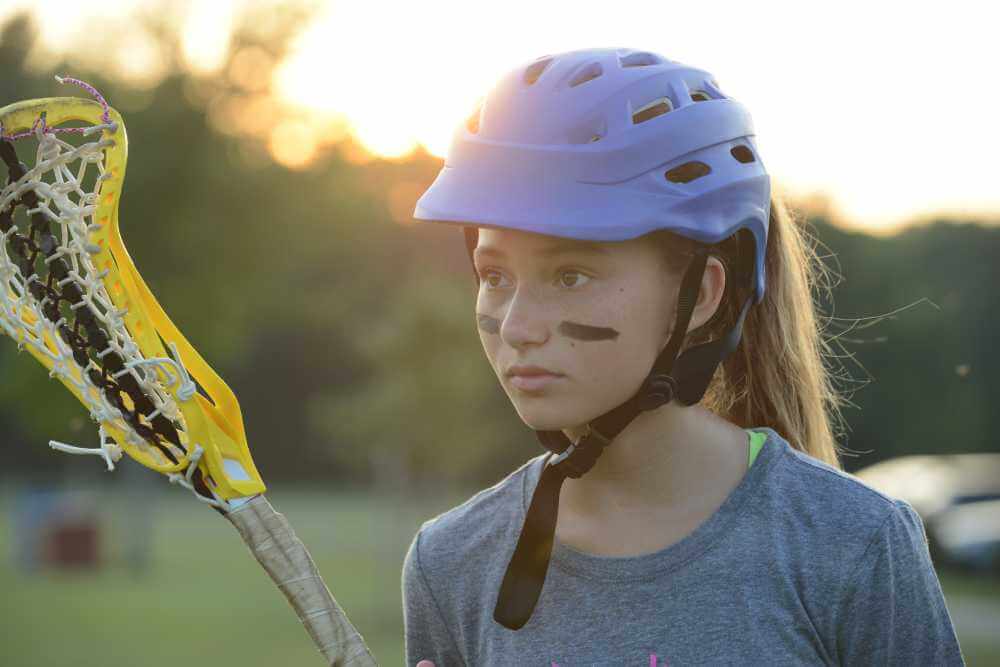 Next time you see these girls on the high school lacrosse field, they’ll be wearing helmets

HOLMDEL, NJ (April 25, 2017) On April 28-29, in Jupiter, the Florida High School Lacrosse State Championships will crown the finest girls teams from around the state. But these playoff contests, directed by the Florida High School Athletic Association (FHSAA), will be the final games in which the crowns of the girls’ heads will actually be visible. Beginning next season, the FHSAA has mandated that all girls competing at a varsity, junior varsity, or freshman level must wear helmets on the field that meet the ASTM International (formerly the American Society for Testing and Materials) F3137 standard. This mandate is the first of its kind issued anywhere in the U.S.

“Once this season concludes, a new era will begin in Florida girls lacrosse – and possibly around the entire nation,” says Rob Stolker, founder and owner of Hummingbird Sports, one of only two companies marketing headgear specific to girls lacrosse. “The use of helmets across Florida was made mandatory because of the risk players face from contact both with sticks and balls. In football, plastic shell helmets became standard equipment in the 1940s, helmet laws for children riding bicycles became widespread in the 1980s, ski racers embraced use of helmets between 2000 and 2010, and now it’s girls lacrosse’s turn. It’s much safer, so it just makes sense.”

As NFL Hall-of-Fame quarterback Troy Aikman tweeted yesterday: “For all of the studies that have been conducted on head injuries, it is unfathomable that helmets are not worn in women’s lacrosse.”

The soft-sided, fully F3137-compliant helmets provided by Hummingbird feature Windpact’s Crash CloudTM technology, which is specifically designed to reduce the risk of concussion, traumatic brain injury, and CTE. Windpact was founded by former NFL All-Pro cornerback Shawn Springs, now the company’s CEO, who is passionate about helping to protect current and future athletes.

Hummingbird’s helmets are adjustable, and come in three sizes – XS, S/M, and L. They feature 18 distinct cooling vents and a ponytail opening, and also have a removable, spin dial for a snug, comfortable fit. In addition, they work with a player’s existing goggles.

“Among the athletes playing girls lacrosse, goggles are perhaps the most distinctive equipment,” explains Stolker, whose company is the leading sporting goods brand exclusively focused on empowering female athletes and supporting their unique needs. “Players put significant effort into finding just the right pair – one that fits well and looks good, too – which is where Hummingbird’s helmets come in. Players report superior sight lines when they compete with their own goggles and a separate helmet, versus a helmet with built-in goggles. At Hummingbird, our headgear accommodates any protective eyewear.”

During the 2017 season, the FHSAA required girls lacrosse players to wear some type of head protection. Many elected to utilize padded headbands. Scholastic boys lacrosse is played under rules that are significantly different than the girls game, and boys nationwide are required to wear helmets.

Additional information on Hummingbird Sports’ helmets for girls lacrosse is available by calling (888) 501-1590 or visiting www.hummingbirdsports.com.